Lobbying activities that lead to direct change: Chad will use his extensive network of governmental relationships and form new ones so your issues are heard and understood.

Chad has extensive experience with public affairs strategies, which use public interest and select audiences to tell your story and influence the opinions of those who can create meaningful change.

Many businesses do not include lobbying or a government relations strategic plan in their long term goals. Chad will create a path forward leveraging stakeholders and influencers to achieve your public policy goals.

Heinrich Public Affairs provides businesses, associations, and individuals with representation before state and local governments, within national and local organizations, and other areas to accomplish public policy objectives.

Heinrich Public Affairs provides businesses, associations, and individuals with representation before state and local governments, within national and local organizations, and other areas to accomplish public policy objectives.

First, we seek to understand how your company’s public affairs goals and policy needs may align with those of policy makers and other stakeholders.

We then work with you to develop an engagement strategy to increase knowledge of your business within the government and business community.

Once a strategy is agreed upon we build relationships with those who share your company’s interests and potentially help communicate the issues of shared interest. 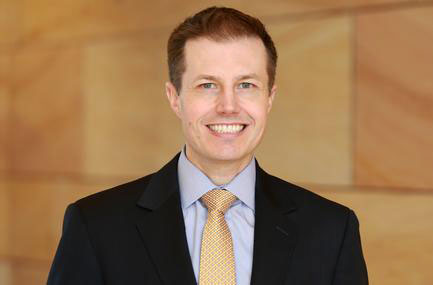 The company’s principal, Chad Heinrich, is a public affairs professional with over twenty years of experience.

With Heinrich Public Affairs as your government and public affairs partner, you will have the value of relationships and experience for direct lobbying at the state and local levels, combined with the ability to execute multi-state public affairs strategies.

Prior to launching Heinrich Public Affairs, Chad led government affairs strategy in twenty-two states for the University of Phoenix. By leveraging teams in these states, Chad crafted relationship-building and policy-development strategies to advocate for and defeat legislation that had the potential to impact the University of Phoenix. Through this experience, Chad honed his knowledge of not only Arizona lobbying laws, but lobbying activities across the United States.

Heinrich led the public affairs and economic development teams for the Greater Phoenix Chamber of Commerce prior to his role at the University of Phoenix.

Early in his career, while serving as Deputy Secretary of State in South Dakota, Chad was recognized as one of only forty promising state leaders in the country through a fellowship with the Council of State Governments. This fellowship allowed Chad to develop government and public affairs experience at the state level early on in his career.

Heinrich currently lives in Phoenix, Arizona with his wife Sarah. 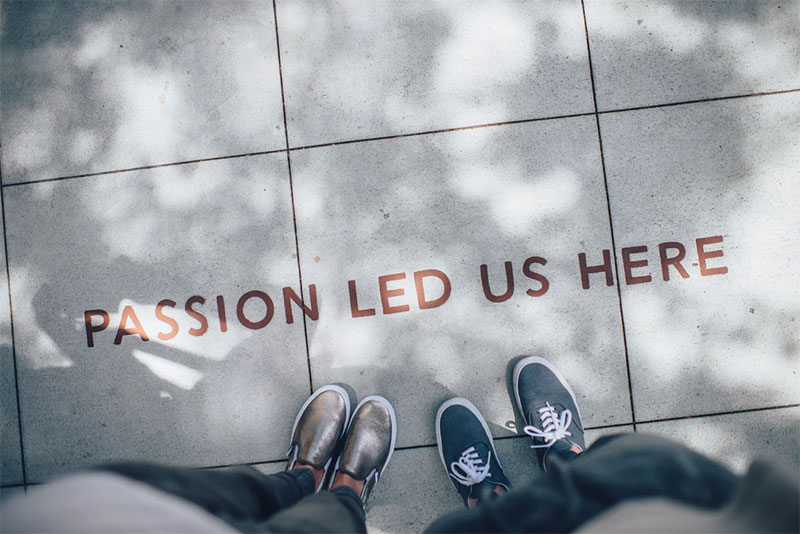